When you book with an account, you will be able to track your payment status, track the confirmation and you can also rate the tour after you finished the tour.
Sign Up
1483

Take part in our guided tour from Prague to Auschwitz Birkenau and vist the most most terrifying places in the World. After a 5,5 hours drive, arrive at the Auschwitz Birkenau Museum and start walking sightseeing with a local guide in choosen languge. Explore the remains of the Nazi camp’s barracks, watchtowers, and crematoriums..  The visit includes two sections of the camp: Auschwitz I ( mostly for political prisoners) and the immense concentration and death camp at Auschwitz II-Birkenau (mostly for Jews and gypsies). In the first part of the camp You will spend around 2 hours and around 1 hour in the second part. Afterward, get a bit of free time  before returning to Prague.

Tour lasts approx. 15-16 hours (including 3,5 hours of sightseeing inside the camps) 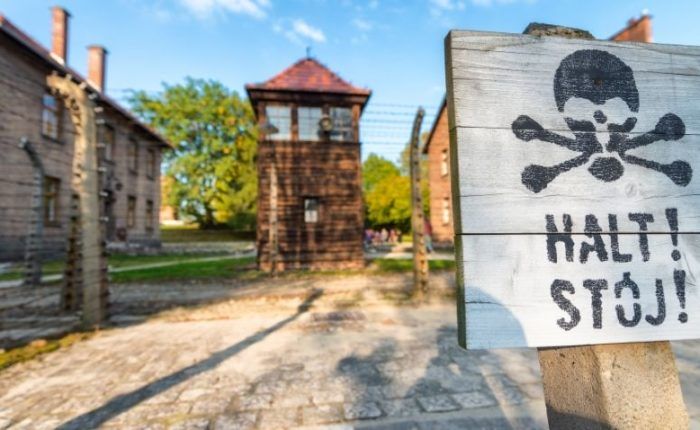 The experience is an eye-opener for me. I’m Asian and the history of the Holocaust were not thoroughly discussed in school so this tour really got me hooked. It’s nice to know what really happened there, how people were mistreated and how they survived.

An excellent tour . Great value for money. So insightful and tour guides were very knowledgeable . I would highly recommend this tour . Thank you!

Everything worked as planned.

We had a great time on this tour, Dominica our guide was brilliant, provided loads of information and was happy to answer any questions. Car was comfy and air conditioned.

Auswitz is not a place you can or should review in my opinion. It’s a place to pay your respects and acknowledge both extremes of our humanity. That said our guide was very informative and struck just the right tone for what must be a difficult job.