When you book with an account, you will be able to track your payment status, track the confirmation and you can also rate the tour after you finished the tour.
Sign Up
44

Take our guided tour from Poznan to Auschwitz Birkenau and visit the most terrifying places in the world. After a 5-hour drive, arrive at the Auschwitz Birkenau Museum and start walking with a local guide in your chosen language. Explore the remains of the barracks, watchtowers and crematoriums of the Nazi camp. The tour includes two sections of the camp: Auschwitz I (mainly for political prisoners) and the huge Auschwitz II-Birkenau concentration and death camp (mainly for Jews and Gypsies). In the first part of the camp You will spend around 2 hours and around 1 hour in the second part. Afterwards, enjoy some free time before returning to Poznan.

The visit lasts approx. 14-15 hours (including 3.5 hours of visits inside the camps)

Due to frequent issues with availability of guides in Auschwitz, we advise you to book your tour as early as possible in advance of your planned trip. 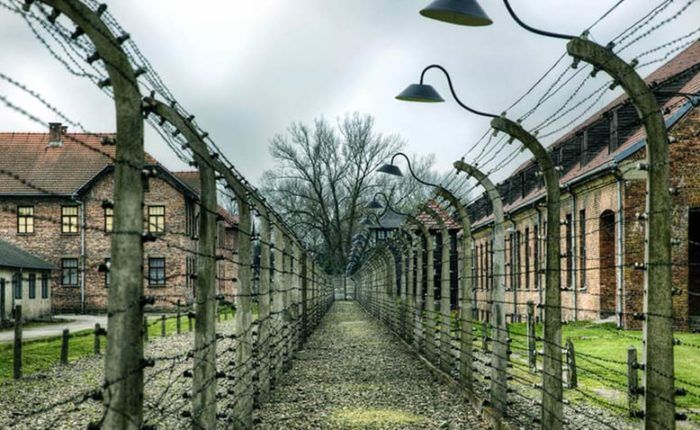